Did you know subsidence is the most costly ground hazard in the UK? Around 64 million pounds of subsidence claims were made in the last year – and it’s only going to get worse as climate change wreaks havoc in the hotter and drier summers ahead, yet the full extent of the risk isn’t widely understood. 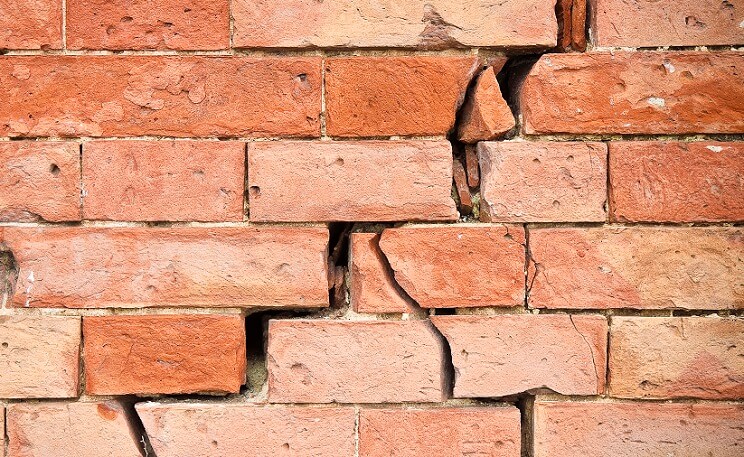 Did you know subsidence is the most costly ground hazard in the UK? Around 64 million pounds of subsidence claims were made in the last year – and it’s only going to get worse as climate change wreaks havoc in the hotter and drier summers ahead, yet the full extent of the risk isn’t widely understood.

That’s why, as part of our tm:tv series on climate change, in partnership with Terrafirma, Dr Tim Farewell – one of the UKs leading academics on geohazards and the interaction between the natural and built environment – shared the top 5 questions every legal professional and homeowner should ask to better understand the future of subsidence.

1. Can the soil shrink as it dries?

Soil is complex, but one of the key questions we need to ask is “can it shrink?”. This is because the expansion and contraction of the soil, as it gets wet and dries out again, creates movement and inevitably damages brickwork.

It’s not the only soil factor to consider – as sandy soil types can also cause problems (for example, a consistent dripping of water can lead to the formation of a hole beneath the property) – but, by mapping which parts of the UK have a prevalence of shrinkable soil types, it’s possible to build an accurate picture of the properties most likely to be affected by subsidence as the climate changes.

Brits love to talk about the weather! However, it’s more than just small talk when it comes to subsidence risks, as in areas with a prevalence of shrinkable soils, the increasing shift towards hotter and drier summers – brought on by climate change – is a big problem.

This is expected to cause the most disruption in the next 20 years, as the depth the soil will dry out to will increasingly align with the 2-metre depth of foundations.

3. Are there trees nearby?

Trees are another risk factor in areas with a prevalence of shrinkable soil.

Whilst nearby trees are unlikely to directly cause subsidence issues, their presence can accelerate damage by sucking additional moisture out of the soil and contributing the depth the soil dries out to.

4. When was the house built? Is there an extension?

Certain types of construction also make properties more vulnerable to subsidence. For example, older houses tend to have quite shallow foundations, whilst newer ones are regulated to be substantially deeper.

This may not cause too much of problem for properties kept in their original condition, but the addition of a new extension could complicate things; as differing foundation depths could result in one part of the house moving more than the other, leading to cracking between the original house and the extension.

5. Are you looking backwards AND forwards in time?

Typically, conveyancers look at historical data (such a coal mining sites and areas of contaminated land) to understand the ground and perform their due diligence against their clients’ intended purchases.

However, as the climate changes, and the ground also changes in response, the industry needs to be increasingly looking forwards and modelling against the anticipated impact of subsidence, if we are to take a more consistent approach in advising clients on the risks of climate change, and the likelihood of them needing to make a subsidence claim in future.

It’s not just about modelling either, it’s about taking steps to future proof against the anticipated risk. For example, moving towards a point where developers are building New Build properties with “green” foundations and less concrete to help mitigate the risk of subsidence in the longer term.

Do you want to know more? Take a look at the subsidence session on tm:tv here. 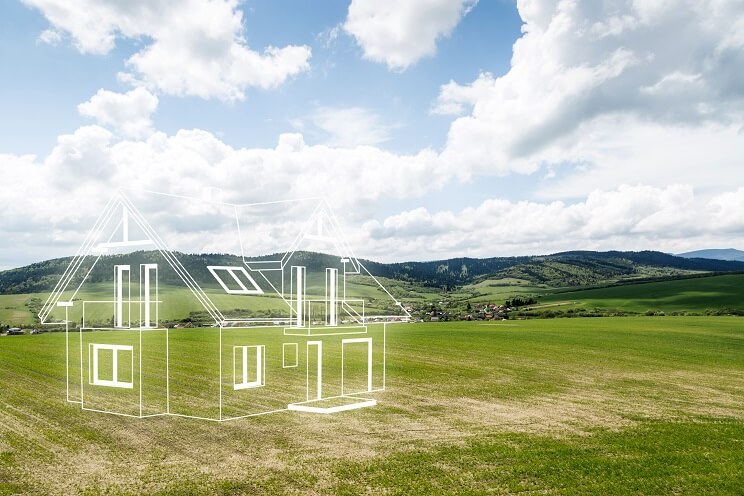