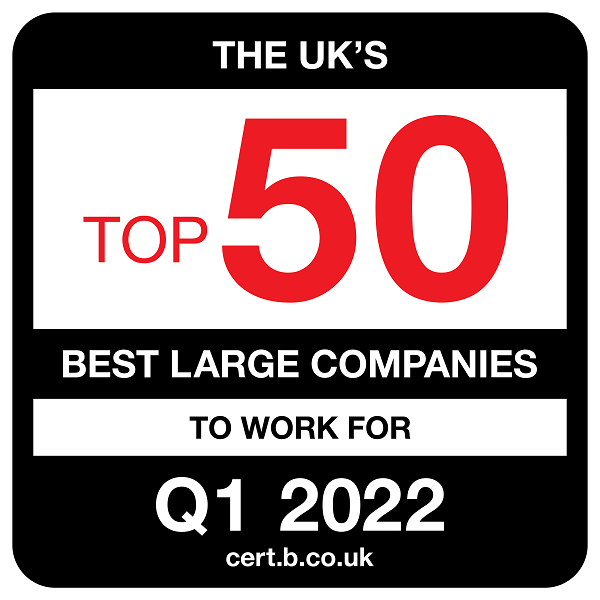 February has been an exciting month for all employees at tmgroup, as the company was also  shortlisted in the upcoming British Conveyancing Awards for ‘Outstanding Employee Experience’.

“This is true testament to everyone at tmgroup that we’re not only market leaders in our services to property professionals, but also working at the forefront of the HR industry too; delivering exceptional employee support, engagement and recognition. It’s just fantastic and we’re proud to be associated with these awards.”