Did you see the Stamp Duty debate?

Just in case you missed the Stamp Duty debate yesterday, here’s a quick round up of some of the key contributions 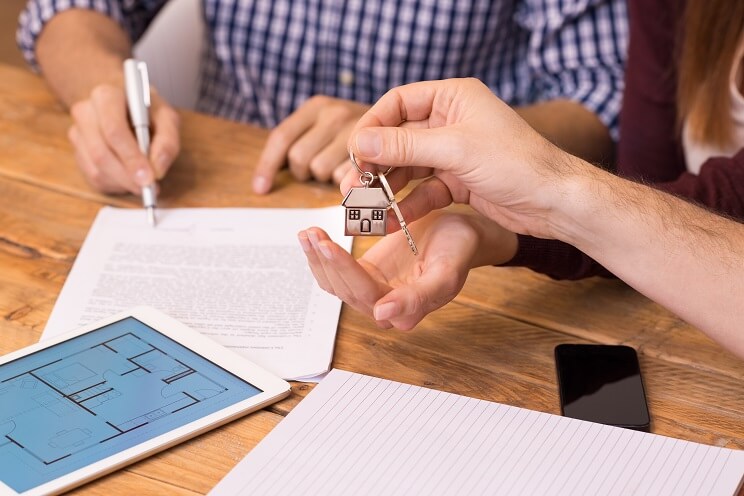 Just in case you missed the Stamp Duty debate yesterday, here’s a quick round up of some of the key contributions:

The debate opened with Elliot Colburn MP who championed the view of the petition and drew on data from the lender Paragon which suggested that 42% of borrowers would be unable to afford to proceed if they missed the current deadline, which would translate into a total of 51% of chains in serious danger of collapse.  He felt that the delays were largely outside of the control of the home-buyers, and therefore unfair.  He outlined several options for alternatives, but felt that given the current circumstances he would most welcome a phased or tapered extension.

Swiftly followed by Catherine West MP, who noted the wider economic benefits of the Stamp Duty holiday – including confidence in the construction industry, as well as a hive of activity for connected services including removals and retail (e.g. furniture stores) when people move.  She highlighted some concern for the need for Stamp Duty feeding into the Treasury funds, such as for supporting social housing, and also that there were some buyers with whom she had little sympathy (most notably those buying second homes) but recognised the stress and worry of home movers at risk of missing out, and suggested that the government could follow the example of the devolved assembly in Wales in looking at how to provide targeted support to those who ‘needed to move’.

Next, Kevin Hollinrake MP (noting his interests and experience in the industry) surmised that there was no benefit to be gained from simply extending the Stamp Duty holiday, as this would just create another cliff edge for the industry to worry about.  Instead, he said that those at a significantly advanced stage (for example, those with a mortgage offer in place by the end of February) should be granted more time – particularly in reference to the estimated 400,000 properties currently stuck in the pipeline, partly owing to the limited capacity in mortgage and conveyancing services.

Dianne Abbott MP then made a special plea for exceptional treatment for people buying in the London Borough of Hackney, allowing them to benefit from the stamp duty relief at a later date, due to the impact of the cyber-attack on the council on 11th October 2020.  This had meant that Hackney was unable to fulfil property searches currently, and that it was unfair therefore for home-buyers in Hackney to miss out on the stamp duty holiday for reasons outside of their control.

Next, Greg Smith MP commented on the success of the Stamp Duty holiday for stimulating the economy, and stressed we must make it count for those already in progress. He stated his opposition to Stamp Duty as a tax generally, and felt that the current holiday could be extended and in due course the way we tax property in the country could be reviewed.

Janet Daby MP noted that Stamp Duty was introduced to support the housing market in a period of a pandemic, and that pandemic had gone on longer than expected and therefore so should the relief.  She called attention to the wider positive impact on connected parties and services, with surveyors, architects, removal companies, and more, all also benefitting from the activity generated by the Stamp Duty holiday, and therefore also called for an extension to the Stamp Duty deadline.

Matthew Offord MP raised concerns that he’d heard from a number of his constituents who were worried they wouldn’t be financially able to go ahead with their transactions if they missed the 31st March deadline, and suggested an extension would help boost transactions by 10%, with all the associated benefits, if it were extended until the end of 2021.  He also noted that older people in particular had been disadvantaged as they were unable to get out and about during the pandemic, and many were looking at this as an opportunity in which to downsize.

Further support for an extension came from Barbara Keeley MP, who said that no one could have predicted the ongoing lockdowns and restrictions that came into effect after the Stamp Duty holiday was introduced, and that those who made a commitment to move in the good faith that they would not have to pay stamp duty should not be penalised.

The main exception to the call for some form of extension to the stamp duty holiday came from Sarah Olney MP, who reiterated her opposition to the initiative, as she said the money the Treasury had missed out on through offering this tax break could have been better spent on funding furlough or addressing the cladding scandal.   She did however say that she was open to longer-term reform of the way property is currently taxed.

By immediate contrast, Ben Everitt MP showed his supported for a tapered end to the Stamp Duty holiday to avoid an overnight “cliff edge”, and also called for overall reform in SDLT.

Abena Oppong-Asare MP then provided a view from the Labour front bench and highlighted that this cliff-edge had been foreseen when the original holiday was announced, and that it was a clear fault in the design of the initiative.  As a result, there was now a clear case to look to amend the approach as it was clearly unfair to those who will be unable to complete before 31st March due to reasons clearly outside of their control.  A better solution should be found rather than a simple extension to the cliff-edge, and it should not be used as a tax benefit for those buying second homes.

The debate concluded with Jesse Norman MP responding for the Government.  He reflected on the success of the Stamp Duty holiday in driving activity and stimulating the market by providing confidence but noted that part of that success had been driven by the time-limited nature of the relief.  He noted that he was unable to provide any view on government’s approach outside of a formal financial event, but did suggest that the government would always listen to the opinions of those engaged in the market.

As for what happens next, the industry has been vocal about the need for an extension, but exactly what this will look like (if at all) remains to be seen, as Joe Pepper, CEO at tmgroup commented:

“It was an interesting debate, with 9 MPs speaking in favour of some kind of change to the current plan to end the Stamp Duty Land Tax holiday at the end of March, and only 1 speaking against, although the majority felt that the creation of another cliff-edge in the future was not the right approach.  If the Government does move, then it would be more likely to involve a phased or tapered end to the duty, and potentially require home-movers to have reached some milestone in the home-buying journey, so we would suggest that anybody worried about the possibility of missing the current deadline speaks to their conveyancer to understand what they can do to make sure that they will have done as much as possible to speed up the process and demonstrate their commitment to the move.” 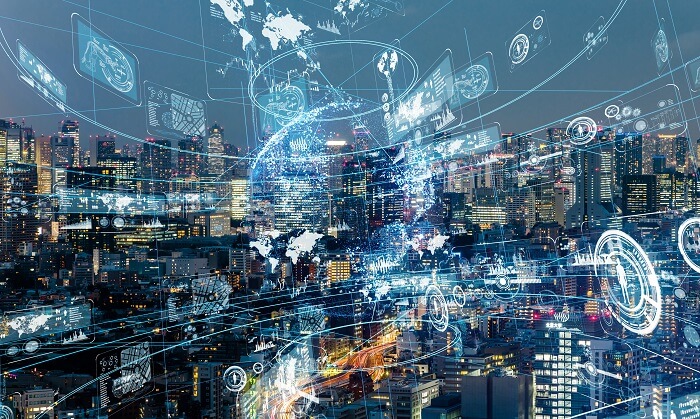 A survey of over 600 property professionals has revealed that more acceptance of digital and remote working has been welcomed by the industry and recognised as an outstanding positive of the COVID-19 outbreak.